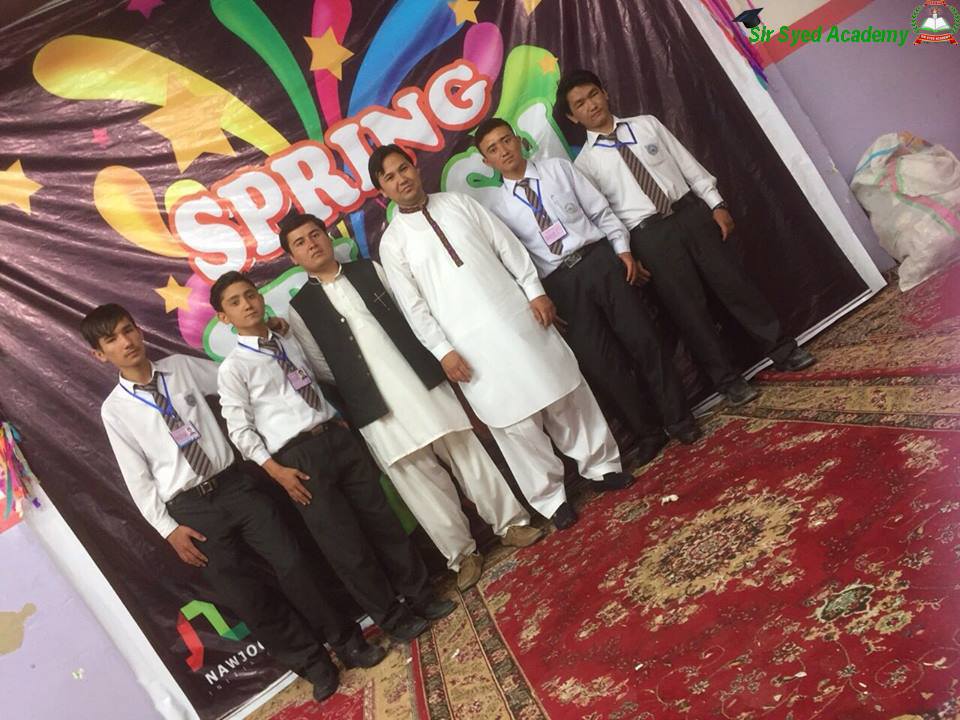 and sending electronic messages, typically consisting of alphabetic a

nd numeric characters, between two or

r portable devices (e.g., tablet computers or smartphones). While text messages are usually sent over a phone network, due to the convergence between the telecommunication and broadcasting industries in the, text messages may also be sent via a cable network or Local Area Network.

The term originally referred to messages sent using the Short

Message Service (SMS). It has grown beyond alphanumeric text to include multimedia messages (known as MMS) containing digital images, videos, and sound content, as well as ideograms known as emoji (happy faces and other icons).